The Run For Ruby Valley Challenge 2019

Welcome to the first ANNUAL Run For Ruby Challenge.

Our goal is to dedicate the next 30 days to inspire people to get out and run for their health, run for a purpose filled life, and run to impact the lives of others.

Below you will find the calendar detailing the results of each daily run, a map of the course, and information about Ruby Valley.

"Hitting the Wall is the Beginning of Wisdom" 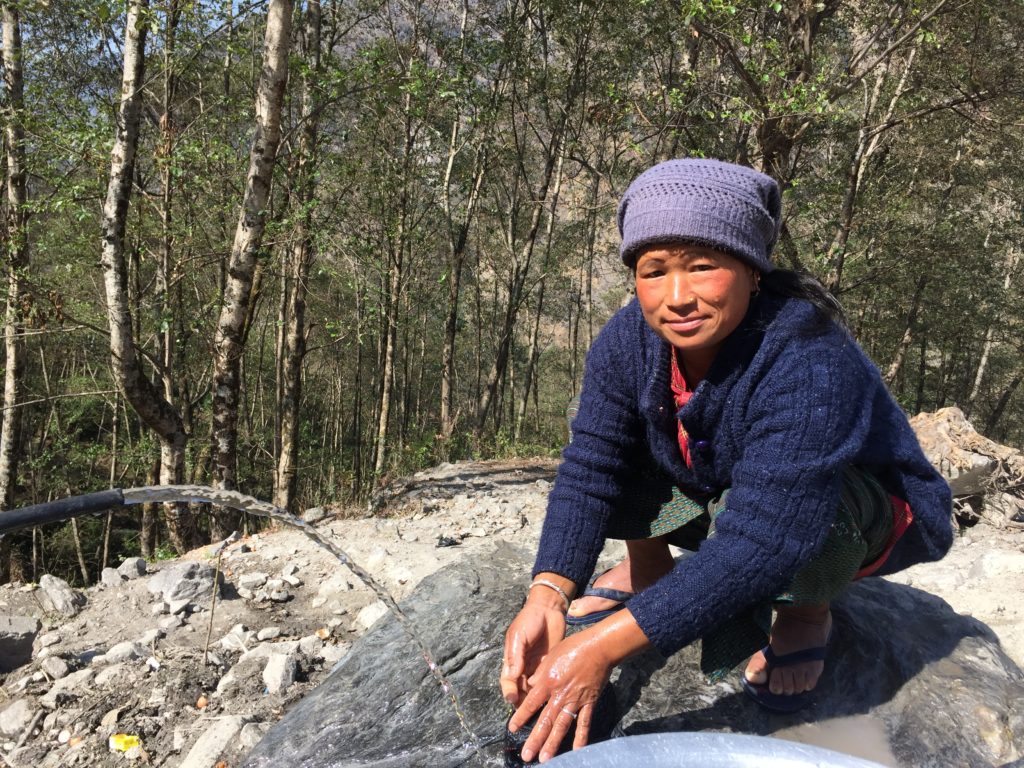 Ruby Valley, in the Ganesh Himal Region, lies northwest of Kathmandu and comprises the area between Langtang National Park and the Manaslu Circuit, north of Dhading Besi, the district headquarters. It is called ‘Ruby Valley’ because the area became well-known for gemstone mining, rubies included. This is a relatively newly developed trekking area, not as yet much frequented by backpackers. There are several treks in this area: the Ganesh Himal Trek, Kalo Seto Kunda, and Paldor Peak are also here, but they are usually more strenuous, going to the higher altitude, and requiring camping and equipment. Nevertheless, the trek is not easy, requiring some very long days.

This is a visit with ethnic peoples of Nepal, Ruby Valley villages that are hidden treasures, giving a look at rural life as it is really lived. There is a Pangasng Pass with the elevation of 3850m where we can see clearly and close up panorama view of snow-capped mountains like Langtang Himal ranges, Manaslu and Ganesh Himal ranges and Tipling villages at your footstep with beautiful terraces landscape.

Ruby valley trekking is a new homestay Trail explored by TAAN at 2013, and there are no luxury tea houses because of basic accommodation homestay with Local family’s house.  The cultural and religion of Ruby valley is totally different then Kathmandu. People in this region are mostly based on Buddhism but nowadays most of the people are influenced by Christianity. Mostly we can find Tamang and Ghale ethnic group with Gurung and Blacksmith in less no living in this region.

Seeking to help the Helpers